The Economist, Finance and economics 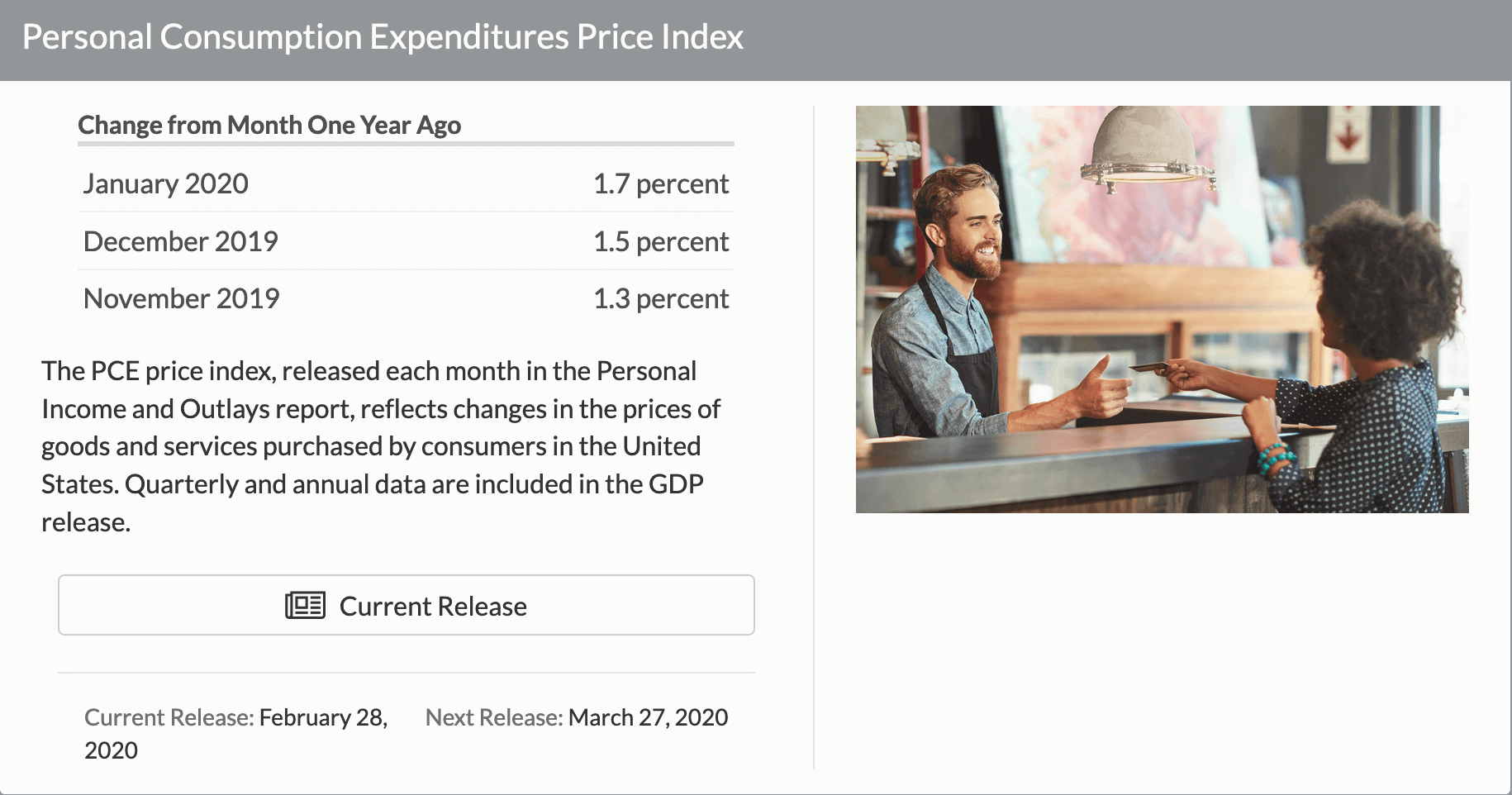 IT IS the first time that the Federal Reserve, America’s central bank, has cut rates between meetings since 2008. Then it was in response to the collapse of Lehman Brothers, an investment bank. This time, on March 3rd, it was because of the “evolving risks to economic activity” from the coronavirus.

The decision to drop rates by half a point to 1-1.25% was a bold move, but it failed to reassure investors. American stockmarkets remained jittery, particularly in light of comments made by Jerome Powell, the Fed’s chairman, at a press conference. “We do recognise that a rate cut won’t reduce the rate of infection,” he said. “It won’t fix a broken supply chain. We get that. We don’t think we have all the answers. But we do believe our action will provide a meaningful boost [for] the economy.”

His comments suggested the short-term outlook for economic activity was gloomy. The S&P 500 closed down 2.8%; the yield on ten-year Treasury bonds fell to just below 1%, a record low. Spreads on high-yield bonds remain elevated, indicating concerns about the financial health of some highly indebted firms.

The rate cut was not a complete surprise. Earlier in the day finance ministers and central-bank governors from the Group of Seven, a club of large economies, had issued a joint statement declaring that they were ready to cooperate with “timely and effective measures”. Australia had also cut rates the same day. The moves followed earlier signals by the Fed and the Bank of Japan that rate cuts might be coming, which had temporarily bolstered spirits in global stockmarkets after a hammering last week.

What made the Fed’s move more remarkable, though, was that it came during the longest economic expansion in American history, with the current boom beginning in June 2009. Normally at this late stage in a growth cycle central banks push up rates to head off rising prices, but annual inflation in America was just 2.5% in January. The Fed had begun trying to tighten monetary policy back in December 2015; rates eventually reached a high of 2.25-2.5% three years later. More than half of that increase has now been reversed.

President Donald Trump had been calling for the Fed to ease monetary policy but, in a tweet, indicated that he was far from satisfied with its extent. “The Federal Reserve is cutting but must further ease and, most importantly, come into line with other countries/competitors,” he wrote.

Mr Trump may get his wish. James Knightley, chief international economist of ING, a Dutch bank, thinks the Fed may make two further quarter-point rate cuts by the end of June. Initially the main economic impact of covid-19 beyond China, where it first appeared, was disruption of supply chains of companies that are dependent on Chinese components and products. “The concern now is that the fear factor surrounding covid-19 will change corporate and consumer behaviour and lead to a demand shock as well,” Mr Knightley said. Several companies have issued warnings about the impact of the virus on their profits; corporate events, such as the Geneva motor show, have been cancelled; some firms have sent workers home to prevent the virus spreading in the workplace, which can put a further drag on business activity. The OECD, a group of mostly rich nations, lowered its global growth forecast on March 2nd to 2.4%, the slowest rise since 2009.

It is likely that other central banks will follow the Fed’s move. Analysts expect the Bank of Canada and the Bank of England to follow closely behind. The hope is that such actions will ease financial conditions for struggling firms, and help the world economy swiftly recover once the virus is under control. But while its spread continues to cause alarm in the population at large, rate cuts alone will not be enough to rebuild confidence in the economy.

Correction (March 4th 2020): An earlier version of this piece cited America’s CPI rate of inflation. The Fed targets the PCE rate, so this has been changed.